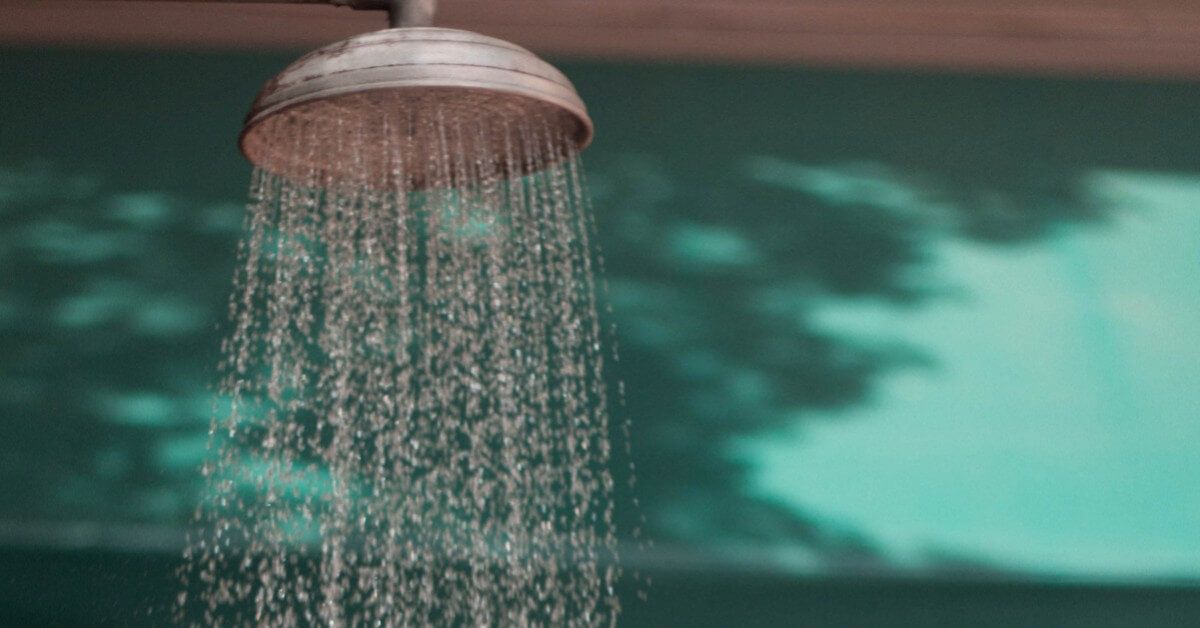 If you’ve ever had a water heater go out on you, you’re aware of just how much you actually need a water heater. In fact, it’s sort of an unsung appliance in the home, as it’s rarely seen and the benefit of it, from afar, seems small. However, that couldn’t be anywhere further from the truth.

Hot water is the difference between the indoor plumbing of the 1840s and the indoor plumbing of today. Beyond the hot showers, you’re looking at inconvenience every time you want to cook something, be it tea or rice. Without instant hot water at your call, everything will take an extra step to make or achieve. That being said, it’s important to recognize when your hot water heater is started to act up as it’s often a sign of a soon needed repair or potential replacement. Let’s take a look.

When your water heater used to be totally capable of filling up the upstairs bathtub and washing the dishes and now it isn’t able to do that, it’s a sign of a developing issue. It might be as simple as going down and turning up the hot water temperature on the heater, but it may also be a capacity issue. This can be caused by a variety of things. For example, if you recently invest in a new washer and dryer, it might higher hot water demands that your previous one and you may need to get a bigger water tank if you want to use all of these amenities at the same time. Otherwise, it might just be a sign of the water heater getting older. It’s worth giving it a look if the problem persists after you’ve turned the water heater temperature up and you’ve seen no changes in the problem.

If you’re turning the hot water heater on and getting nothing, it’s likely a larger issue. If the water heater is gas-powered, it’s very likely that the pilot light has blown out in this scenario. This issue can be caused by a variety of things but it’s usually a bad pilot control valve or a bad thermocouple mechanism.

If your water heater is electric, the cause is likely a bad heating element. Sometimes, these mechanisms only need to be replaced, other times, the entire water heater will need to be replaced due to some issue with getting the part replaced or something similar. The replacement is a relatively easy repair if you’re well-versed in plumbing and how to repair water heaters, but we’d advise that you don’t attempt to do it on your own as a water heater is still a dangerous appliance since it deals with potentially high temperatures and could expose you to those.

Usually, when a water heater starts to make the hot water smell, you’ll start detecting the scent of sulfur, or rotten eggs in your bath water and hot dishwater. That’s usually a symptom of your water heater’s supply becoming infected with bacteria. This is a relatively easy fix, even for non-plumber, as you can simply flush the tank and then fill it with a solution of water and hydrogen peroxide. Once the solution has sat for around 2 hours in the tank, you can flush it once more and refill the tank. If you find that the water is still smelly after this fix, you’re dealing with something a bit more complex and you’ll need to enlist the assistance of a plumber to come and evaluate the water and check for the source of the bacteria. If you find that the water smells, regardless of if it’s hot or cold, it’s best to call a plumber as the issue probably isn’t your water heater, but potentially something much worse.

Is your water heater acting up? Don’t torture yourself and try to live without hot water. Reach out to us today to get the problem sorted quickly and efficiently. We’re always here to make plumbing repairs as easy and affordable as possible.